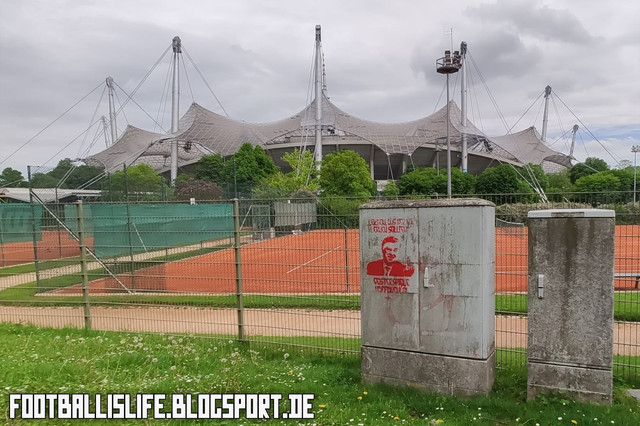 Europe is suffering due to the Coronavirus. Governments have declared the lockdown and everything stopped. Protect the most precious thing we have has now become a requirement: the public health is the first and only aim of everyone. For this reason, we believe that an absolute stop to European football is more than reasonable.

However, like nothing happened, in some corrupted buildings appeared the crazy idea of ​​shooting matches without supporters. And all of this for which reason? In the name of what? It is more than legitimate to think that it is economic interests that take the field and that once again the supremacy of money steps on the value of human life. Sports clubs should fully understand the passion that holds thousands of people together, and not just listen to the wolves of business; they should remember that this passion that is consumed around football is not folklore, but it’s its very essence: the public and supporters are the essential factor of „popular sport“ by definition.

Therefore, we strongly ask the UEFA and the national associations to keep the stop and stop the football competitions until crowding the stadiums is once again a habit free of risks for public health.

We fight together to return shoulder to shoulder in the stands, to share joys and sorrows, to sing our love.

STOP FOOTBALL – NO FOOTBALL WITHOUT FANS! 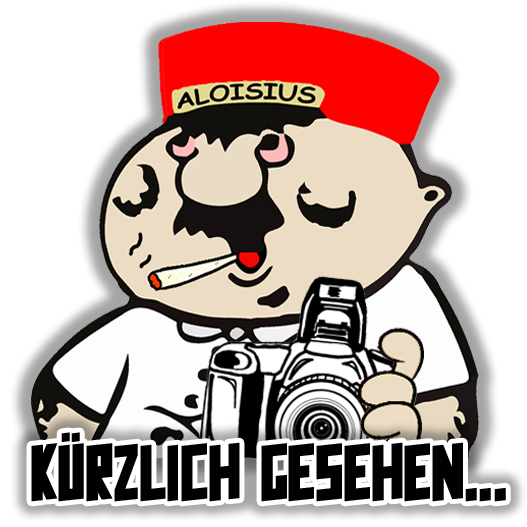 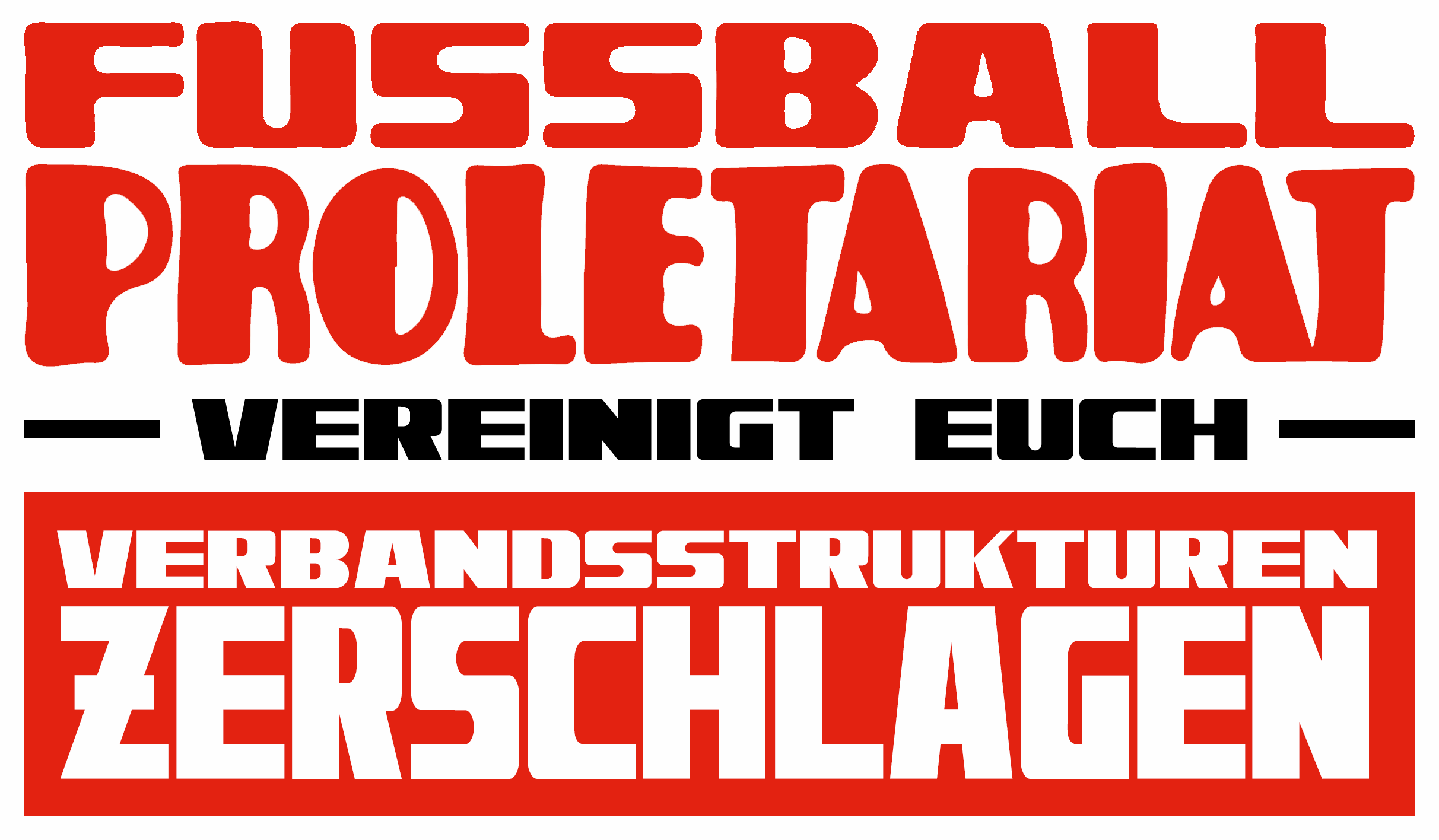 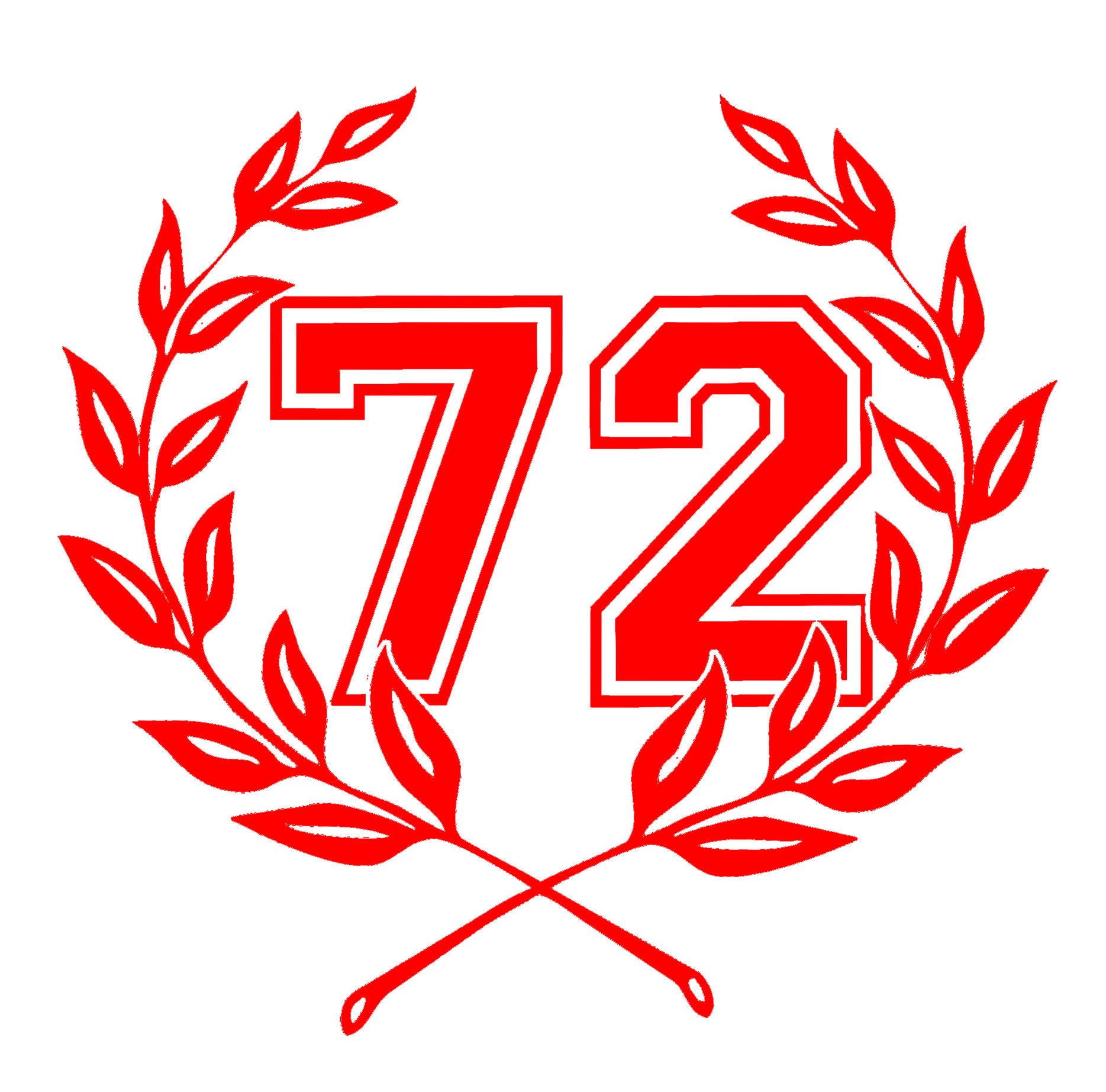